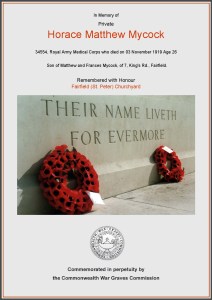 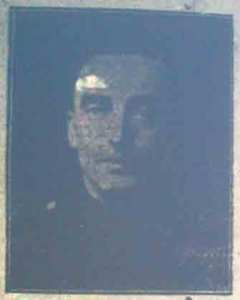 With thanks to Margaret Gillingwater for the Photograph of Horace’s grave at St Peters Church, Fairfield.

Horace’s occupation as a Shoe-makers apprentice was put to good use, and he earned 1s per day working as a Shoemaker from the 4th September 1915 onwards. On the 12th February 1916 Horace was admitted to his own 62nd Field Ambulance suffering from Diarrhea & Vomiting remaining in hospital for 7 days. On the 4th May 1917 Horace was awarded his first Good Conduct Badge.

Born: 1893 A/M/J Qtr Caernarvonshire Wales. (Llandudno). His parents were Matthew and Frances Mycock. Horrace had three younger brothers, Frederick Arthur, and Joseph William both born in Fairfield and Charles Henry. Horace’s brother Joseph William was born on 6th November 1896, Joseph started School on 2nd December 1901 @ North Road School. When Joseph stared school the family were living at Brook House Lodge. (Joseph died in 1936 aged 39yrs from the effects of WW1 18yrs after the war had ended).  Not long after Joseph started school in 1901 the family  moved to Southwick Park Lodge, Tewkesbury, Gloucestershire, and were employed by John M. Gratrix. 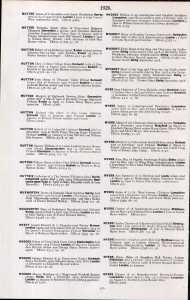