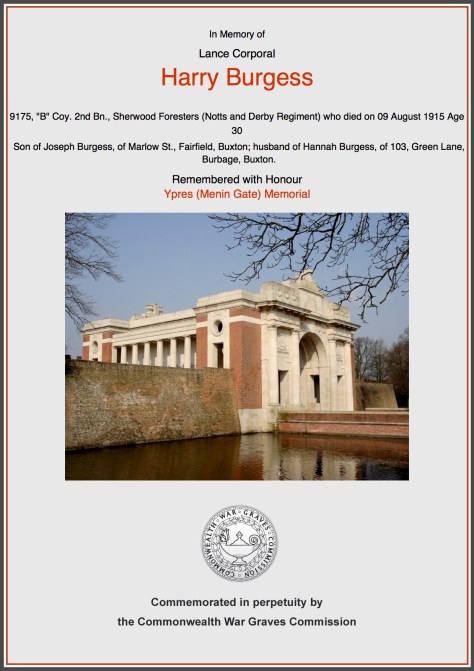 1904: 19th February Enlisted into Notts & Derby Regiment at Sheffield Service No. Pte.9175. During this time Harry served in Singapore  from 1905 until 1907 when on 18th February 1907 Harry transferred to Reserves.
1911 Census: Living and working at County Asylum Prestwich. Occupation: Day Attendant in Asylum.

1914:  In September Harry was re-called from the reserves at Derby, initially to the 3rd (Reserve) Battalion.  Harry arrived in France on the 10th October 1914, having been posted back to his 2nd Battalion.

1915: Promoted to Lance Corporal, the Buxton Memorial lists Harry’s rank as ‘Private’, but his Service Papers show that on the 7th April 1915 he was initially promoted to an Un-paid Lance Cpl which  became paid on the 20th May 1915. His name on the Memorial @ Ypres Menin Gate correctly gives his rank as Lance Corporal.

Charles Burgess younger brother of both Arthur & Harry also served during WW1, Charles had served before WW1 with the Notts & derby regiment Pte 897, he then re-enlisted into the Territorials  on 28th May 1913 Pte 1946, he was wounded on 18th March 1917 but survived the war and was then living in Leicestershire with his wife Margaret & son Charles Sidney. 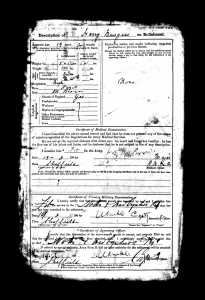 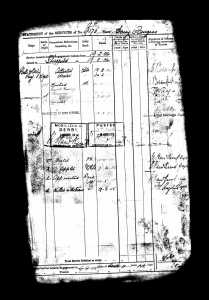 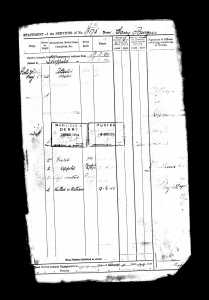 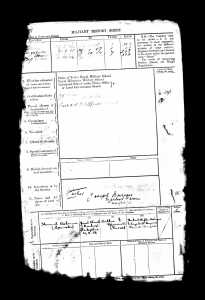 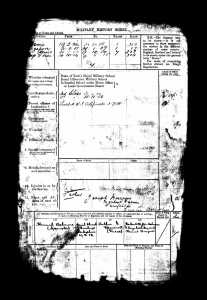 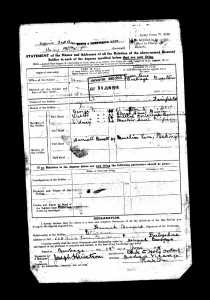 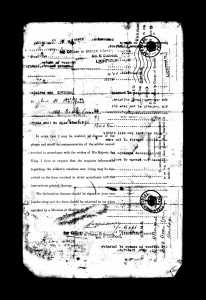 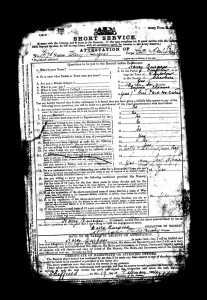 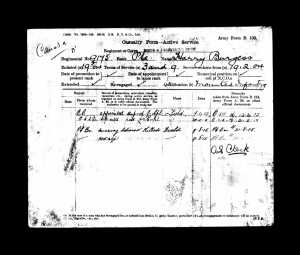 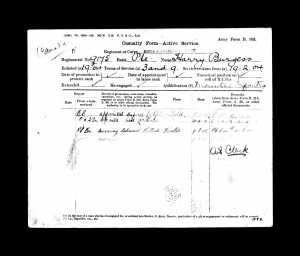 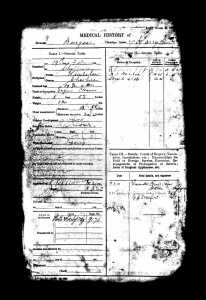 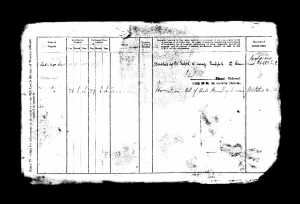