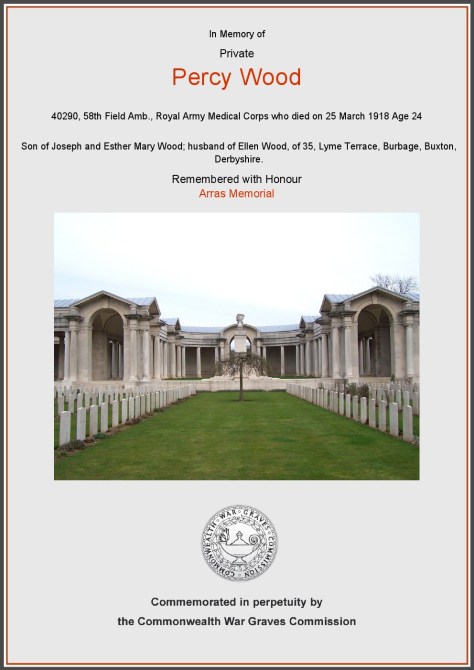 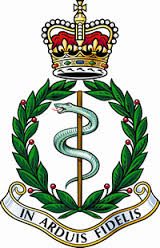 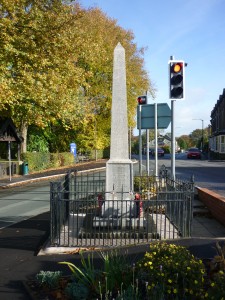 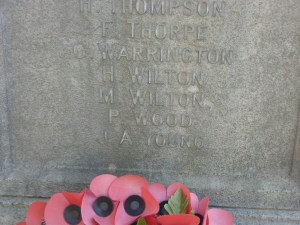 Percy is remembered on the Burbage, St Peters and The ‘Slopes’ Memorials.

Private Percy Wood
The deepest regret was felt last week-end over a wide neighbourhood when it became known that Pte. Percy Wood had been killed in action. He was the only son of Mr & Mrs Wood, Old Hall Cottage, Fairfield, and in October last married Nellie, the eldest daughter of Mr & Mrs James Brindley, Lime Terrace, Burbage. Our fallen friend joined up soon after the outbreak and had 3 ½ years in France with the Field Ambulance. The following extracts from letters support the testimony received from many quarters paying tribute to the high character of the deceased. Lieut. R A Preston writes: “Dear Mrs Wood, – I am sorry to tell you that your husband, Pte Percy Wood. R.A.M.C., was killed in action on March 24th. I take it you have already heard officially from the War Office, but I wished to express to you my deepest sympathy and all that of his comrades in the Ambulance. He was killed instantaneously by a shell whilst carrying wounded through a heavy barrage. You will, at least have the satisfaction of knowing that he died as a brave man should.” A friend of the fallen soldier, Pte Jumelville, in the course of a letter of sympathy to Mrs Wood say’s:- Percy and I were the greatest of friends until the hour of his death. He was greatly liked by all in the Ambulance, and his death is a big blow to all of us, as he was ever ready to render his services to help his fellow comrades. Please accept the sympathy of all of the 58th Field Ambulance and convey the same to his sorrowing parents. Percy died a hero’s death, taking his part for the course of his country, for the triumph of right over might. Deceased was formerly employed on the railway. We beg to tender the young widow and parents, on behalf of a large number of friends and acquaintances, heartfelt sympathy in their great loss.

Percy is also remembered on the RAMC in The Great War website.