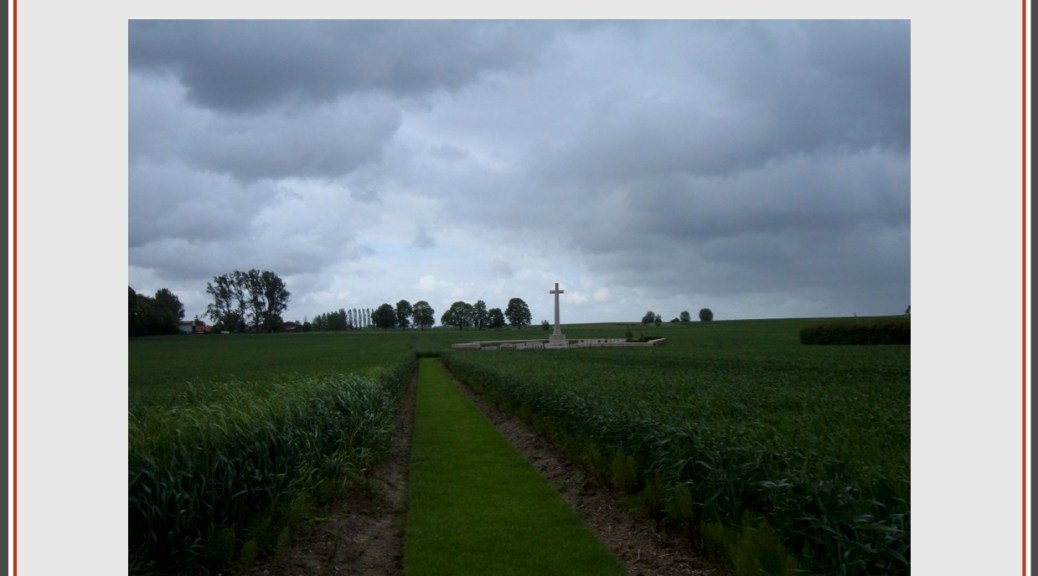 The Inscription reads Dearly loved son of the above Fell in action March 22nd 1918 aged 19 at St Peters Church, Fairfield.

3rd Battalion, Worcestershire Regiment were based in Tidworth with 7th Brigade, 3rd Division when war broke out in August 1914. They proceeded to France, landing at Rouen on the 16th of August 1914. In 1918 they were in action on The Somme, in the Battles of the Lys. – See more at: http://www.wartimememoriesproject.com/greatwar/allied/worcestershireregiment3-gw.php#sthash.rsj4ITcW.dpuf

Percy Lindley Biggin also served during WW1, firstly enlisting into The ‘Sherwood Foresters’ Pte 26352 he then transferred to the Leicestershire Regiment Pte 60808 and lastly Lancashire Fusiliers Pte 65086 from where he was injured and subsequently received the SWB No 494881.